ECJ Clears the Way for Copyright Levies on Cloud Storage 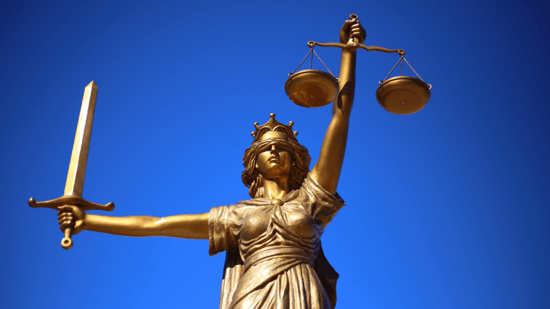 The European Court of Justice (ECJ) clarified an important question on copyright levies: those who privately store works in the cloud owe copyright levies to authors, producers and artists. As expected, the ECJ's interpretation of the question at hand appeared yesterday, 24. March 2022, (C-433/20). 1cc reported last September on the Advocate General's opinion, which foreshadowed the current situation.

The ruling is considered groundbreaking in an ever-developing cloud storage technology. In contrast, the demand for local storage of images, texts and music on blank CDs, hard drives or PCs, meantime considered conventional, is steadily declining. In almost all European countries, however, the copyright levy is only charged on storage media in devices such as mobile phones, computers and tablets, as well as on carriers such as USB sticks, CD-Rs or memory cards. The fees levied usually depend on various factors, like: the storage capacity, whether the device, or storage medium is used at all and the extent to which these may be used for generating so-called private copies. The future trend is most likely not in favour of demand for the conventional technology for copying works.

The ECJ has now taken note of the capabilities and options available to the new technology. The functionality of the storage space in the cloud does not differ from that in other media. This function is assessed independent of whether the content is in the cloud or on physical media storage. In this respect, a legally compliant interpretation in the sense of the relevant EU Directive must take private copies in the cloud into account. In concrete terms, this implies that storage space in the cloud will be subject to remuneration. Discussions are underway to address the appropriate sum.

Subscribe to our blog and never miss news again

Our newsletter informs you regularly on our key activities in waste- and product-related environmental protection and in the field of copyright levies. *Required fields